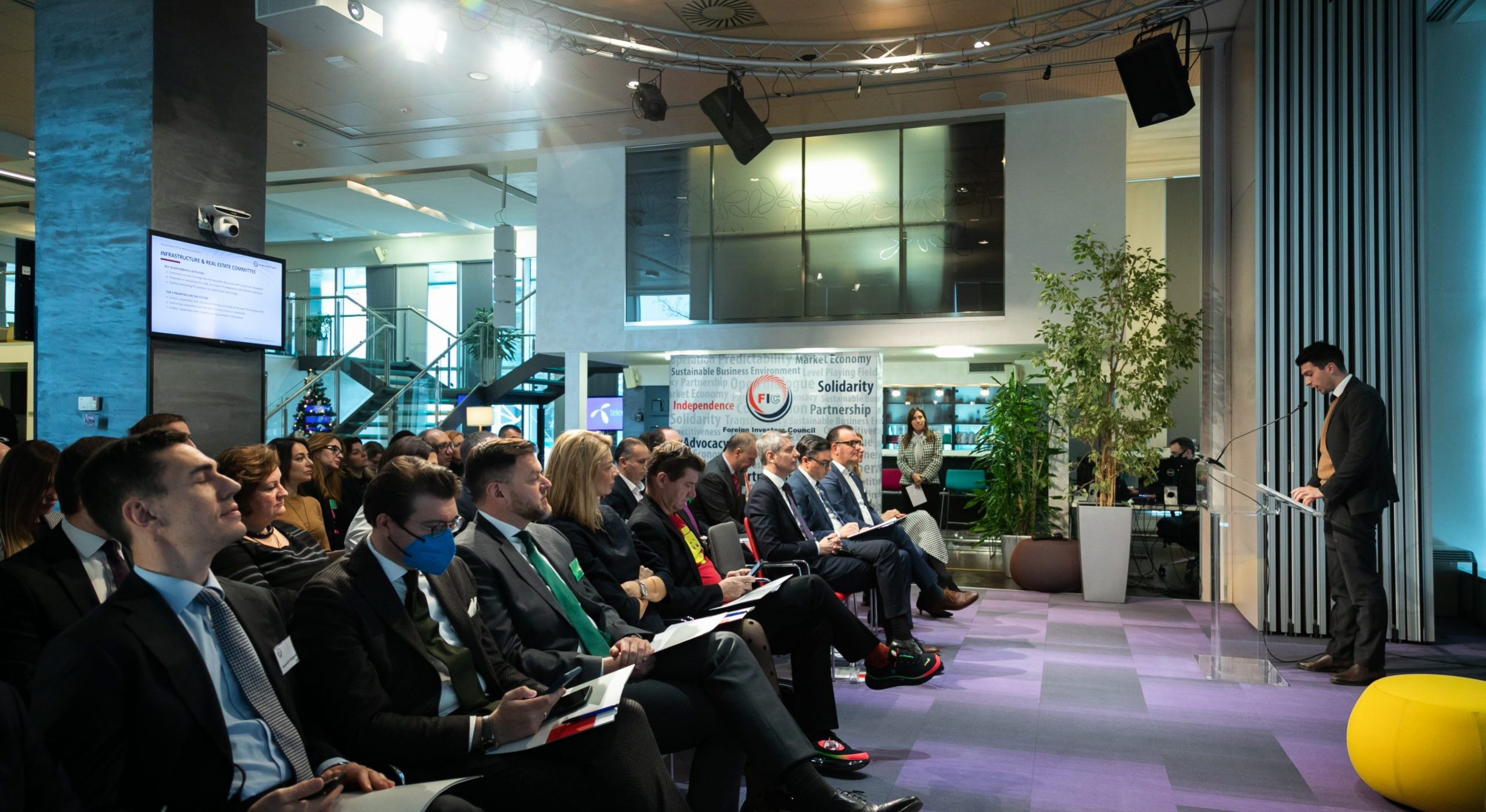 The Foreign Investors Council (FIC) held the regular annual session of the Assembly, where senior associate Mario Kijanović, in the capacity of a vice president of the Infrastructure & Real Estate Committee, presented annual report on work of the said committee.

Given the digitalization of the government, activities of the Infrastructure & Real Estate Committee had strong focus on digitalization of the Real Estate Cadaster. The committee also welcomed the new Law on Use of the Renewable Energy Sources as a piece of legislation that would provide a solid base for expanding the use of renewables and creation of the market-oriented energy system. During the public discussion, as a part of process of the adoption of the respective law, the committee has sent 33 concrete proposals to this new regulation, while most of them where adopted and included in the final text of regulation with the aim to attract and facilitate a new wave of investments in the energy sector.

Finally, the committee has been engaged for a quite long time in resolving the problems related to the conversion, in order to facilitate construction, which is the main reason why the proposal for amendment of the Law on Conversion of Right of Use in the Ownership on Construction Land for a Fee has been provided to the Ministry of Construction, Traffic and Infrastructure.

Having in mind results made in 2021, no doubt that the committee’s work in the past year will be a corner stone for further development of the construction industry and energy sector, and this will remain in the focus of activities which committee intends to pursue in the forthcoming period. 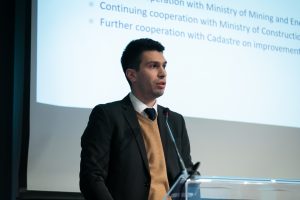 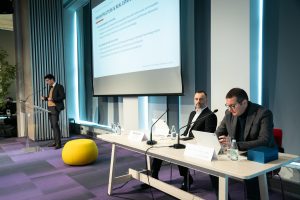 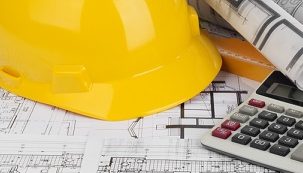 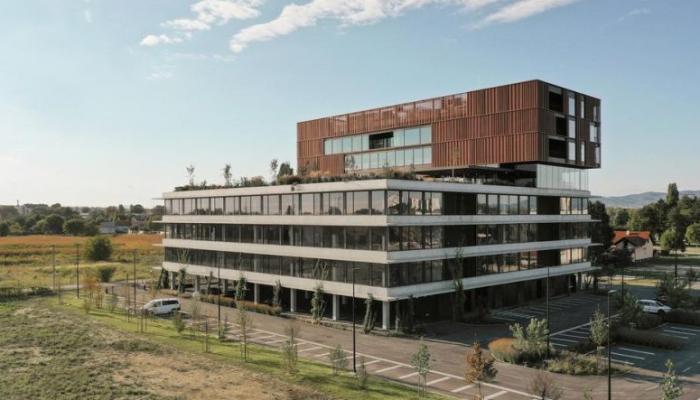