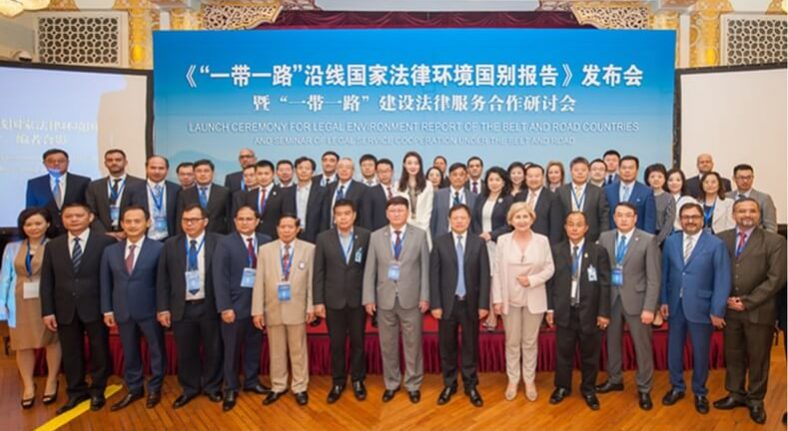 The ceremony of launching the “Legal Environment Report of the “Belt and Road” Countries” was held in Beijing in China, on 24 June, and organized by All China Lawyers Association. The ceremony hosted representatives from countries that contributed to this report, as well as officials from the Government of People’s Republic of China.

Partner Vuk Drašković gave a speech about strategic partnership between China and Serbia, and about the „Belt and Road“ project in Serbia. He was honored to present our country and main projects in Serbia financed by China’s investors. Vuk was the only foreign lawyer who had this opportunity.

The host of this ceremony was Mr. He Yong, Secretary General of All China Lawyers Association – ACLA. Opening speeches were provided by the officials of the Ministry of Justice of PRC, Ministry of Foreign Affairs of PRC and Ministry of Commerce of PRC.

China’s “Belt and Road” initiative is an economic framework developed to increase connectivity between China and over 100 countries and international organizations, based on the ancient Silk Road land and maritime routes. The “Belt and Road” initiative aims to link different regions through infrastructure construction, transport and economic corridors and by bridging China physically, financially, digitally and socially with the rest of the world. 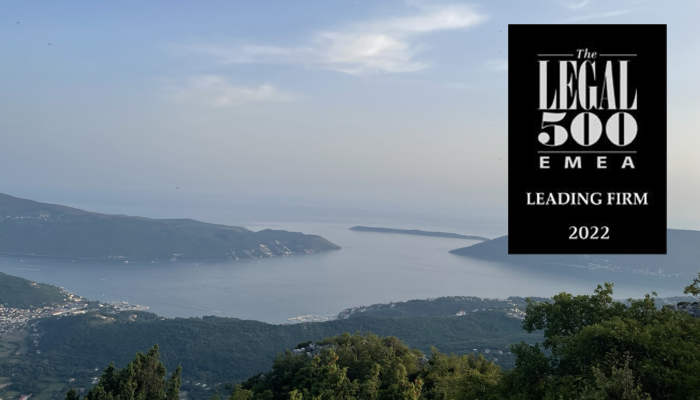 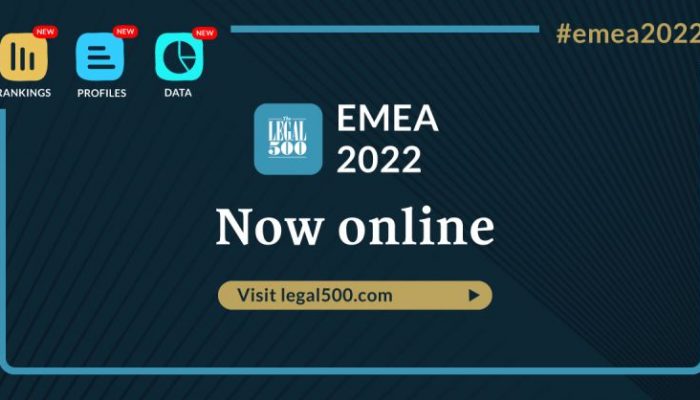 “This is an exceptional law firm that covers all areas of law” – The Legal 500 EMEA 2022 Published! 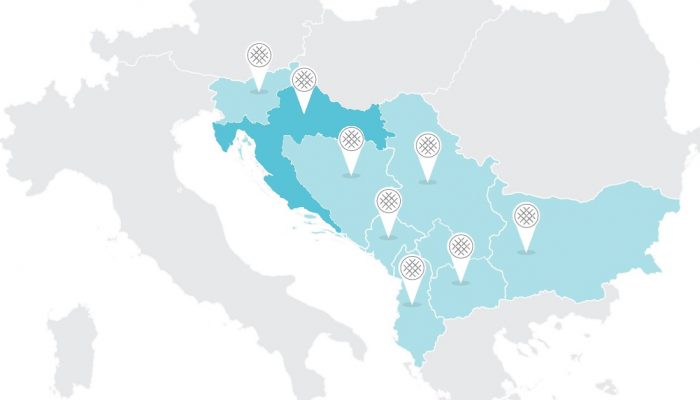