The National Bank of Serbia recently prepared a draft of the Financial Securities Law (the „Draft“). The Draft is open for public discussion until November 20, 2016. It is expected that this piece of legislation will enter into force on 1 January 2017. The relevant EU regulations have been taken into account while preparing this legislation.

Once adopted, this law should represent a comprehensive and uniform framework for contracting of financial collateral, aimed to contribute to improving legal certainty and efficiency in carrying out the obligations of participants in the financial market. The Draft creates conditions for further improvement of the financial system and its infrastructure, especially in regards to legal security of both creditors and borrowers. One of the main goals is reducing credit and systemic risk and ensuring financial stability.

The Draft also provides simpler and more efficient procedures for the settlement of claims. Under prescribed conditions, there is a possibility of selling or appropriating financial securities for the purpose of claims settlement. Special attention is paid to the so-called close-out netting, as well as to the protection of a recipient of a financial security in the event of insolvency proceedings against the provider of the security. This is a long time expected change for the development of the financial derivatives market.

So far, close-out netting was not clearly regulated in Serbia. Provisions governing close-out netting were dispersed among several pieces of primary and secondary legislation, such as the Law on Bankruptcy, the Law on Bankruptcy and Liquidation of Banks and Insurance Companies, the Law on Contracts and Torts, the Decision on the Capital Adequacy of Banks, and the Decision on the Provision of Transactions with Financial Products. Such provisions did not offer sufficient measures for clear and successful implementation of close-out netting principles, which left many uncertainties for participants in the financial market, especially in regards to the insolvency proceedings.

Still, there seem to remain some uncertainties regarding the elements of insolvency proceedings, such as “cherry-picking” (the right of an insolvency administrator to terminate loss-making agreements and require from the counterparty to perform profitable agreements). Furthermore, for the full implementation of these new institutes envisioned in the Draft, further alignment of other relevant legislation will be needed.

Nevertheless, overall novelties and changes that the Draft proposes are expected to contribute to the improvement of the financial market, and thus create more favorable business conditions for foreign investors and creditors if the Draft is adopted in the current form. 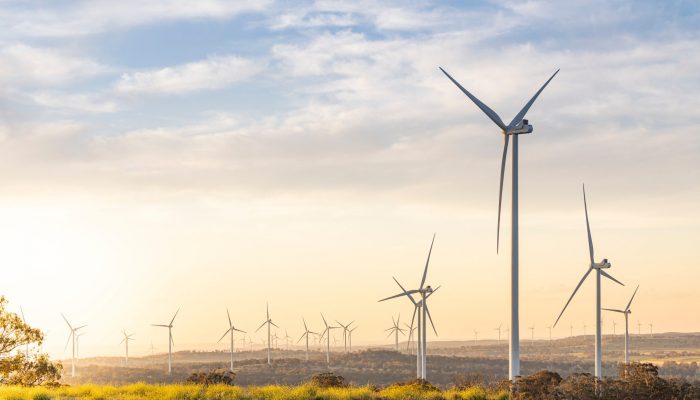 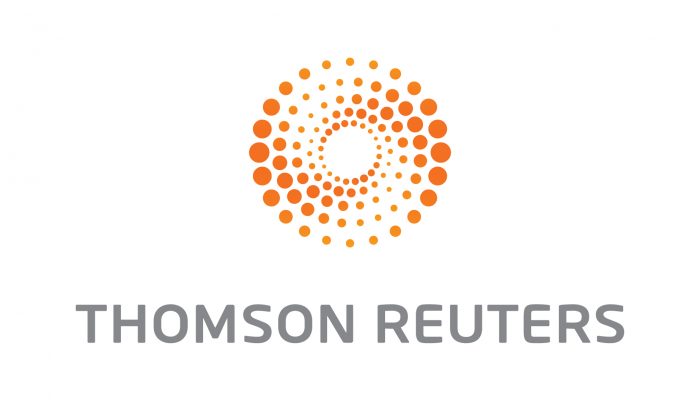 Vuk Drašković and Miloš Andrejević prepared an article about employment and employee benefits in Serbia for the Thomson Reuters Global Guide. Article… 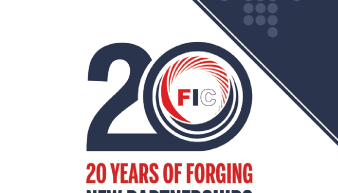 Our senior associate Mario Kijanović, president of the Infrastructure & Real Estate Committee within the Foreign Investment Council gave an…