Additionally, the Law also regulates the conclusion of employment agreement through the temporary employment agency, but for a period not exceeding 24 months.

Further, the Law extends the duration of the employment agreement on a definite-term to 36 months, instead of the previous 24 months.

The Law contains a number of new provisions that further protect employees’ rights. Firstly, the Law stipulates that annual leave cannot be replaced by financial compensation. Further, the Law regulates the mutual agreement on employment termination by stipulating that it will only have legal effect when certified by the competent authority (public notary, court or local authority). This rule seeks to eradicate the current practice of certain employers who have conditioned their employees to simultaneously sign the termination of employment by mutual agreement (the so-called blank termination) when concluding an employment agreement.

Also, the Law protects employees from termination of employment on a definite term during the period of pregnancy and maternity leave. According to the Law, payment of earnings will be possible to be made exclusively through a bank account.

An important novelty is that in the event of termination of employment due to the voluntary liquidation of the company, the employer is obliged to pay the severance pay in the amount of two of employee’s monthly average salary without taxes and contributions in the previous six months, i.e. two average salaries without taxes and contributions in Montenegro, if that is more favorable to the employee.

The Law also provides that employers with more than ten employees are obliged to adopt an act on internal organization and job classification within six months from the day this Law enters into force, i.e. no later than 7 July 2020.

Application of the Law

The Law has entered into force on 7 January 2020. However, there are two exceptions relating to the application provided by the Law. Firstly, the provision of the Law relating to temporary and periodical jobs will apply from 8 July 2020. The second exception is the application of the provision concerning the prohibition of discrimination against professional social security systems as well as the provision governing the right on payment of additional pension contributions and disability insurance and family pension contributions. Application of these provisions is deferred until the day of Montenegro’s accession to the European Union. 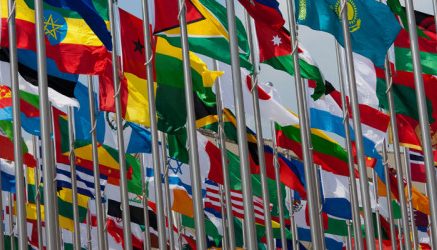 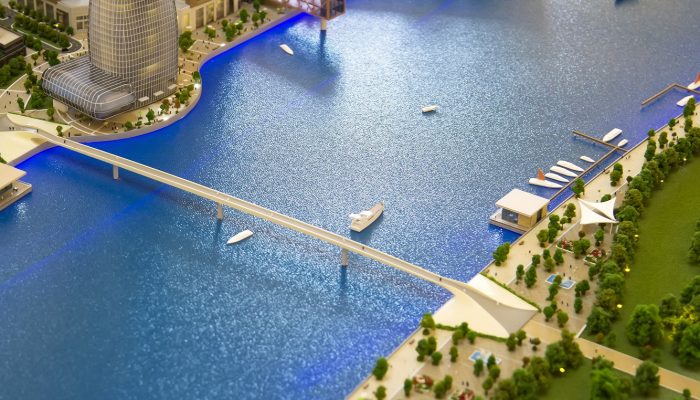