Serbia: Law on Amendments to the Law on Value Added Tax

Amendments to the Law on Value Added Tax (hereinafter the “Law”) was adopted by the National Assembly on 28 September 2015. The Law shall apply as of 15 October 2015 with the exception of the following provisions:

– provisions related to the regulation of respective deadline for submitting the tax returns for all VAT taxpayers regardless of the duration of the tax period – to be applied from 1 January 2016.

Also, it is worth mentioning that the provisions related to the submission of the request and issuance of the approval for tax representation are effective as of 1 October 2015, i.e. before the date of entering into force of the Law.

Although the Law introduced numerous changes, none of these were in regards to the tax rates. One of the main reasons for adopting the Law certainly represents harmonization with European Union regulations. Below we will present some of the most important novelties of the Law.

In addition to the above mentioned changes, the Law stipulates that during the sale of mortgaged or pledged assets the buyer (not the owner) of the pledged or mortgaged property will be required to account output VAT due on such sale, provided that the buyer will also have the right to deduct this VAT (so-called reverse charge). This rule applies to the sale of goods or services that are subject to the enforcement proceedings.

Bearing in mind the above mentioned changes, we can conclude that the aim of adoption of the Law is creating favorable conditions for the Page | 4 business performance of the companies, prevention of possible abuses as well as to ensure improvement of the control of VAT by the Tax Administration. Practice will show to which extent the mentioned changes will get us closer to this aim. 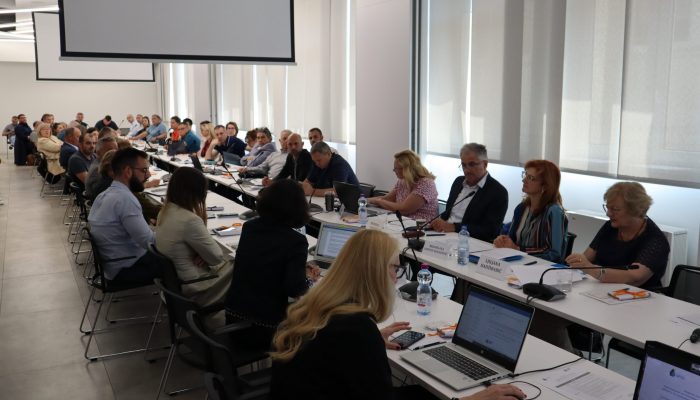