Who owns the life of Britney Spears? 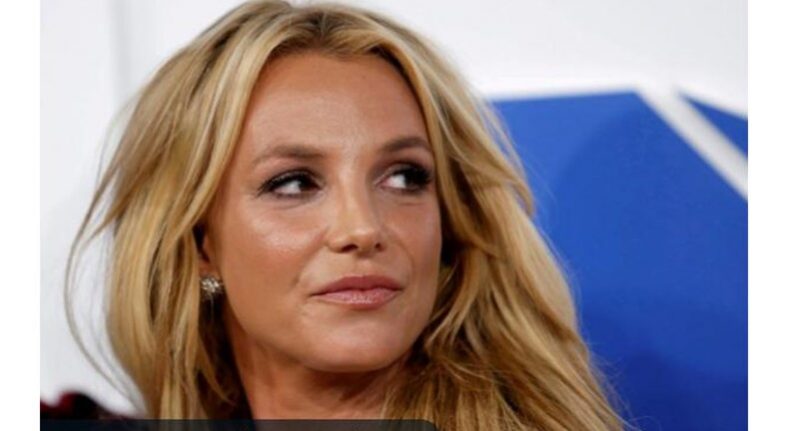 Our senior associate Milica Pešterić was a guest on a show “Probudi Se” on NovaS television, where she discussed the topic of conservatorship, in relation to the recent happenings in regards to Britney Spears.

Britney Spears, a world famous American pop star, has recently spoken in open court, about the conservatorship she has been under since 2008. After the star’s public outburst in 2007, her father was granted control over her affairs by the court. The star told a US court that she wants the conservatorship – which controls her personal life and finances – to end after 13 years.

Milica was commenting on the circumstances in which the family members get the right of conservatorship over an adult person, abuse of that position, and the protection of rights of that person.

The whole broadcast can be seen below. 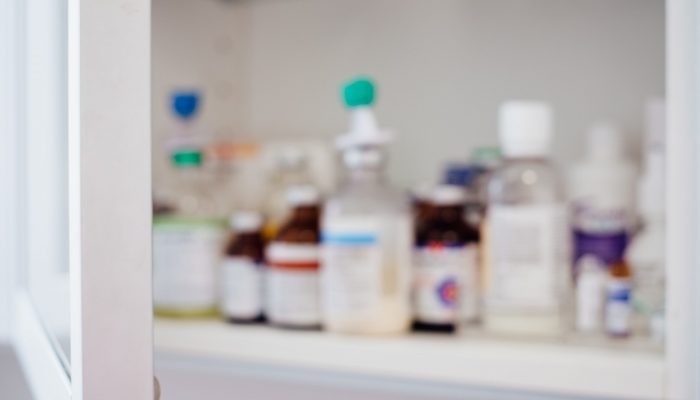 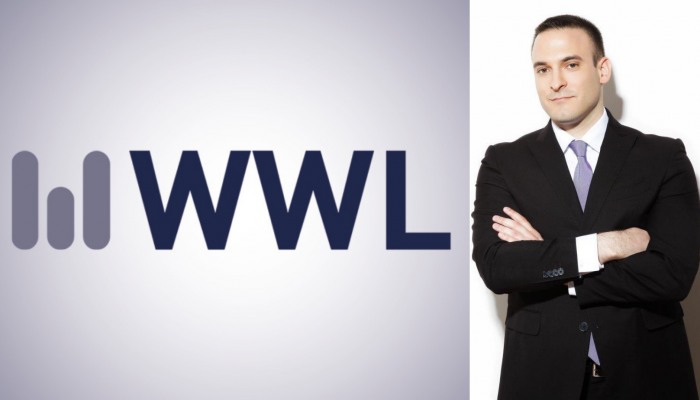