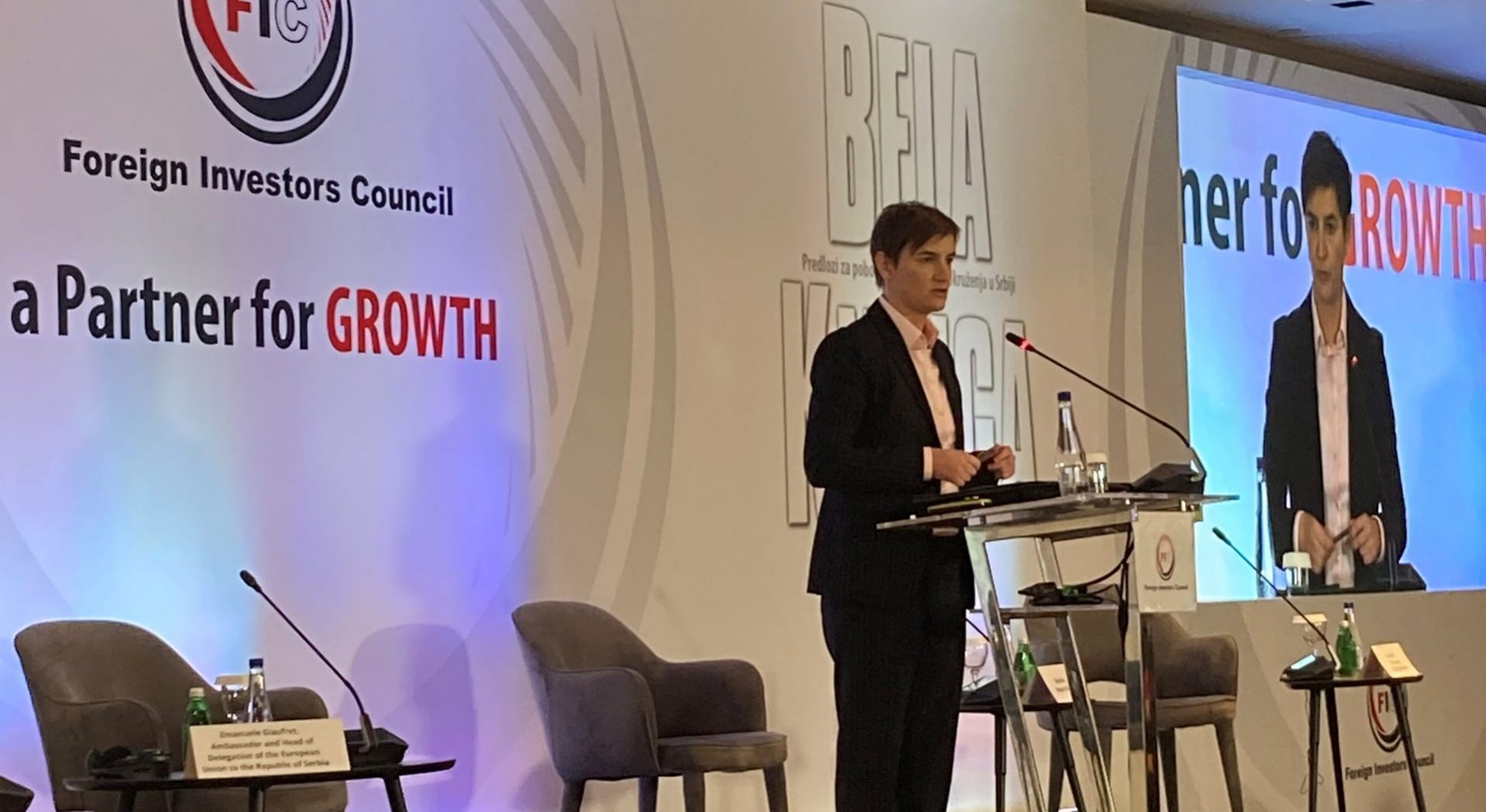 Foreign Investors Council (FIC) presented the White Book 2021 to the highest Government officials and marked its 19th anniversary on 15 November 2021.

The presentation of this year’s edition which could be followed online, was attended by numerous representatives of state bodies, embassies and stakeholder community, among whom was also our senior associate Miloš Andrejević.

BD2P’s team members once again participated in drafting the relevant sections of the White Book as they are also active participants in many specialized committees of the Foreign Investors Council (FIC).

The White Book, written by FIC members, is the major product by which, for almost two decades, FIC gives recommendations aimed at supporting economic growth and better living standard of Serbian citizens.

The conference was opened with introductory address by FIC President and Telenor CEO Mike Michel, followed by insight into the White Book 2021 by Editor-in-Chief Miroljub Labus, as well as addresses by Head of EU Delegation in Serbia Emanuele Giofre and Prime Minister of the Serbian Government Ana Brnabić.

In order to fully embrace the era of digitalization, but also to be environment-friendly, FIC opted against printing the White Book 2021 publication which is available for free download via FIC website in both English and Serbian language. 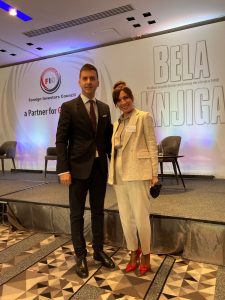 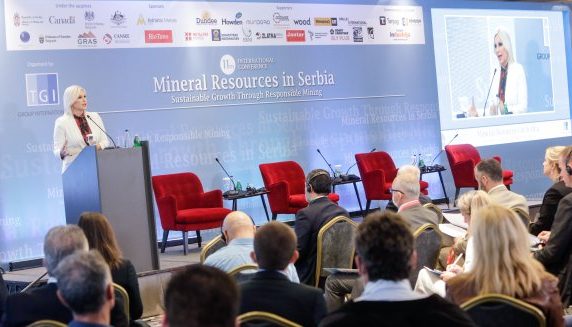 Serbia: Approaching deadlines for complying with the Law on Archival Materials and Archival Activities

The Law on Archival Materials and Archival Activities (Official Gazette of the Republic of Serbia, No. 6/2020) entered into force… 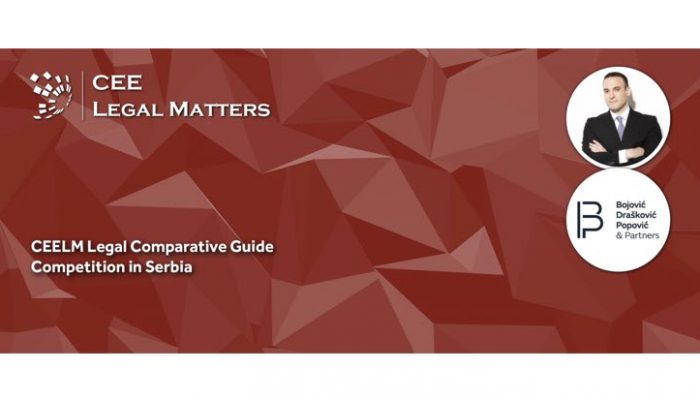 Partner Uroš Popović was invited to be the exclusive country contributor to the CEE Legal Matters Comparative Legal Guide: Competition…