Serbia: The Regulations of the Government of the Republic of Serbia on state aid from the package of economic measures 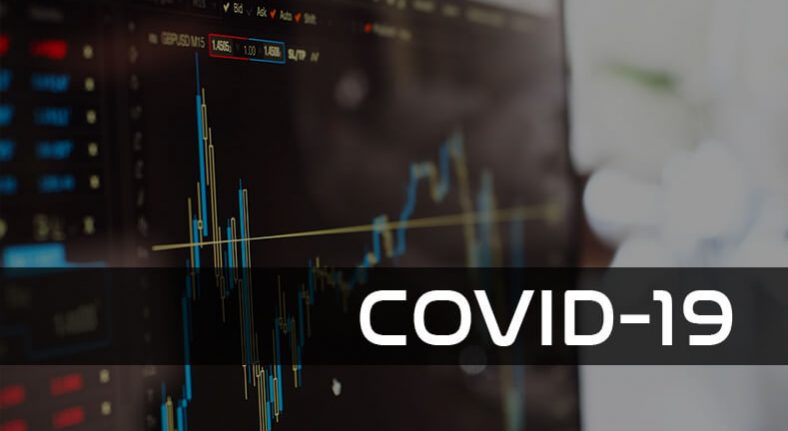 On Friday, 10 April 2020, the Government of the Republic of Serbia adopted three Regulations specifying the legal framework on who will be allowed to use state aid from the package of economic measures in the amount of EUR 5.1 billion, which will enter into force on 11 April 2020.

Under these Regulations, all private sector entities can use the measures, provided that they have not reduced their number of employees by more than 10% from 15 March 2020 until the date of entry into force of the Regulations. Excluded are employees who concluded a fixed-term employment agreement with a private sector entity before the aforementioned date for the period ending between 15 March 2020 and the date the Regulations enter into force.

These benefits may also be used by entrepreneurs who have registered temporary cessation of activity at the earliest on 15 March 2020, that is, on the day of the declaration of the state of emergency, as well as associations and other non-profit organizations, provided that they are not on the list of users of public funds.

The possibility of delaying tax and contribution payments applies to legal entities, including branches and representative offices of foreign legal entities, but does not apply to banks and other financial institutions.

The plan delays payment of taxes and contributions on wages and salaries until 4 April 2021. The payment of this obligation will start from January next year, up to a maximum of 24 monthly installments, without interest.

Payment of grants from the budget

Entrepreneurs, lump-sum entrepreneurs, agricultural entrepreneurs, other entrepreneurs, and legal entities classified as micro, small and medium-sized are entitled to the payment of grants from the budget in the amount of approx. RSD 30,000. The payment will start in May and will be made in three installments, in May, June and July.

A large legal entity is entitled to a grant of 50% of the basic minimum net salary for March 2020, for employees whose work has been halted by a decision upon the introduction of the state of emergency. Payments will be made into a special-purpose account in May, June and July, in the amount of 50% of the minimum wage for March.

A private sector entity loses the right to use fiscal and direct benefits if, in the period from the introduction of the state of emergency until the expiry of the period of 3 months from the last payment of direct benefits, it reduces the number of employees by more than 10%, excluding employees who have concluded a fixed-term employment agreement before 15 March 2020 for the period ending in that interval.

A sum of RSD 24 billion will be used for the approval of loans through the Development Fund in support of legal entities for maintaining liquidity. Entrepreneurs, cooperatives, micro, small and medium-sized legal entities, which are mostly privately owned or cooperatively owned, will have the right to use the funds, provided that they carry out production, service, trade and agricultural activities.

Loans for maintenance of current liquidity and purchase of inputs will be approved for a repayment period of up to 36 months, for a grace period of up to twelve months, at an interest rate of 1% annually. Loans will be approved and repaid in RSD, and the minimum amount of loans that can be taken by legal entities is RSD one million and RSD 200,000 by entrepreneurs and cooperatives, while the maximum amount of loans for entrepreneurs and micro-legal entities is RSD ten million, for small legal entities RSD 40 million and for medium-sized legal entities RSD 120 million. The basic condition for the realization of these loans is the retention of the number of employees on 16 March 2020, with an exception of 10% of the number of employees until the application is submitted and during the use of the loan.

The procedure for issuing debt securities in the territory of the Republic of Serbia during the state of emergency has been simplified and regulations have been prepared to facilitate and make cheaper the issuance of corporate bonds.

The basic novelty is the simplification of the procedure for approval of the Prospectus for issuance of debt securities. The publication of the prospectus will take 17 days instead of 77 and the cost of calculating the fees of the Securities Commission, the Central Registry and the Belgrade Stock Exchange will be minimized. The maximum cost of issuing corporate bonds is reduced from around EUR 80,000 to no more than EUR 18,500.

Upon termination of the state of emergency, an amount of EUR 100 will be paid to every adult citizen.

It is expected that, by Thursday, 16 April 2020, the Regulation on the guarantee scheme for supporting the economy, i.e. entrepreneurs, micro, small and medium-sized legal entities, will be adopted, and the value of the loans will be EUR 2 billion. It was also announced that by Friday, 17 April 2020, the Regulation on agriculturists would be adopted. 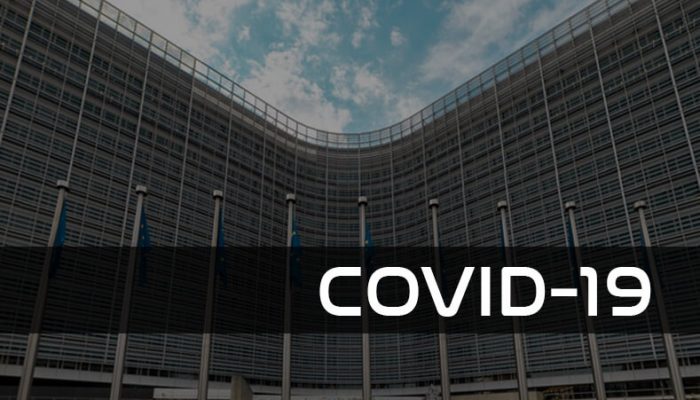 On 09 April 2020, the Prime Minister of Montenegro presented a package of economic measures to mitigate Covid-19 effects: Subsidies for… 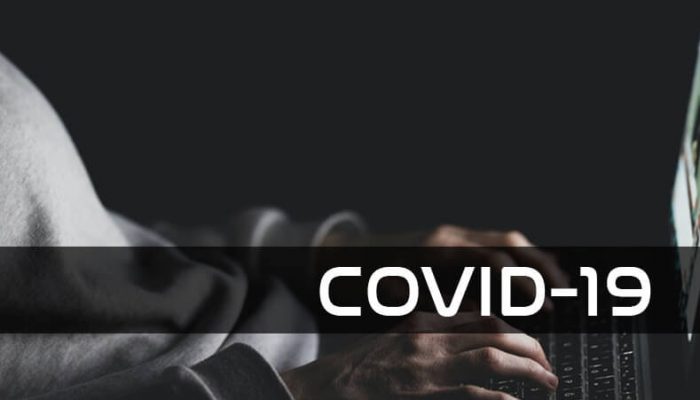